Swelling of the gums 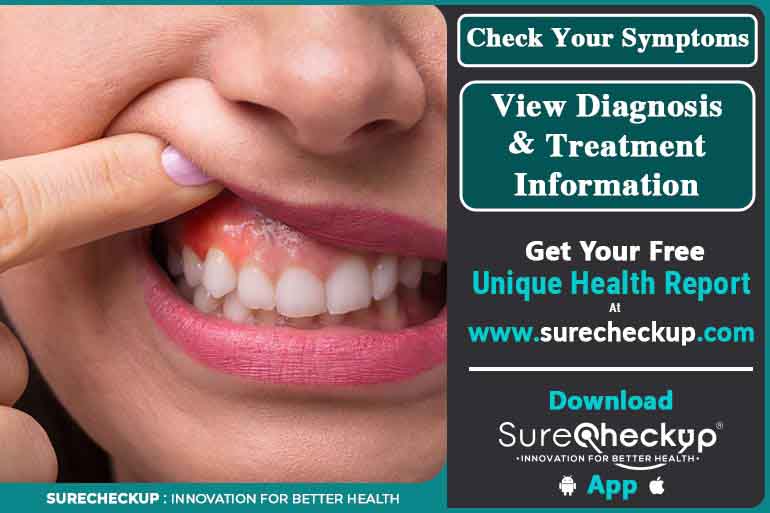 Swelling of the gums

When the gums become swollen, they turn pink. Brushing also causes bleeding, swelling of the gums, and loosening of the teeth, weakening and falling, causing excruciating pain.

When this happens, there are many benefits to doing the following home remedies.

Put ajma on a hot griddle and fry it, then take a bowl of it, then get two-three drops in mustard oil and massage it on the gums with light hands, apply manjan on the teeth. Doing so will reduce the swelling of the gums and at the same time make the teeth shiny and strong as well as eliminate other dental diseases.

After heating the henna leaves in water and rinsing them with water in the morning and evening, gum diseases are removed immediately.

Getting camphor in castor oil and applying it every morning and evening removes all the problems of the gums.

Boiling acacia bark in water and rinsing it with water removes all the complaints of gums.

Rubbing alum powder on the gums strengthens the gums and removes all the disorders.

Getting enough lemon juice in fresh water and rinsing it with that water eliminates gum swelling and also eliminates bad breath.

Dip half a lemon in 20 grams of rose juice and spit it in the mouth as required. Doing this four to five times a day will eliminate gingivitis.

Get a bowl of ginger and salt well. Then rubbing on the gums gives immediate relief.

Burning a wet stick of sesame on fire will release foam on the other end of the stick. Applying this foam on the gums will immediately relieve the swelling of the gums.