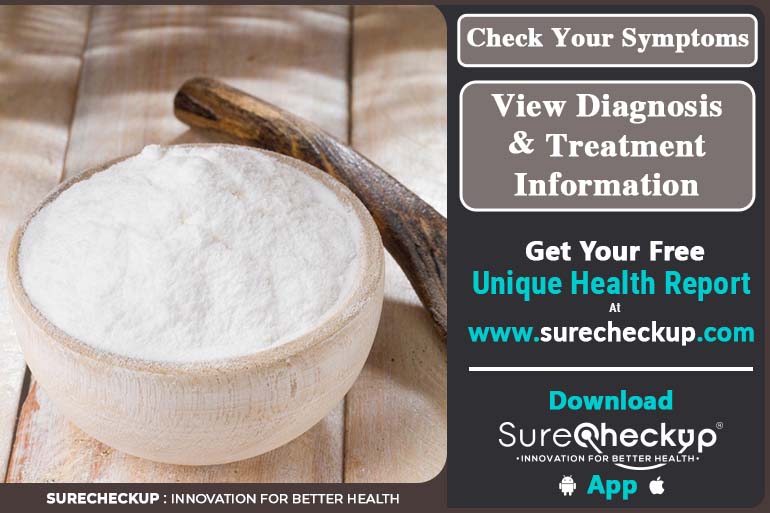 This chemical used in the kitchen as 'soda' is known everywhere as soda bi-carb. Its full name is ‘SODIUM BI-CARBONATE’.
Like papadia saline, soda bicarbonate is also used sparingly. Soda works well where the papadio does not give the desired salt. Some beans like black peas, soybeans etc. do not climb quickly. Soda works well to dissolve such beans quickly. The water in some places, especially in the hilly region, is so heavy that even ordinary lentils do not climb well. Soda has to be used there too. Of course, its proportions should be kept to a minimum. Thus soda also plays an important role in the kitchen.

It has the same properties as papadia saline.