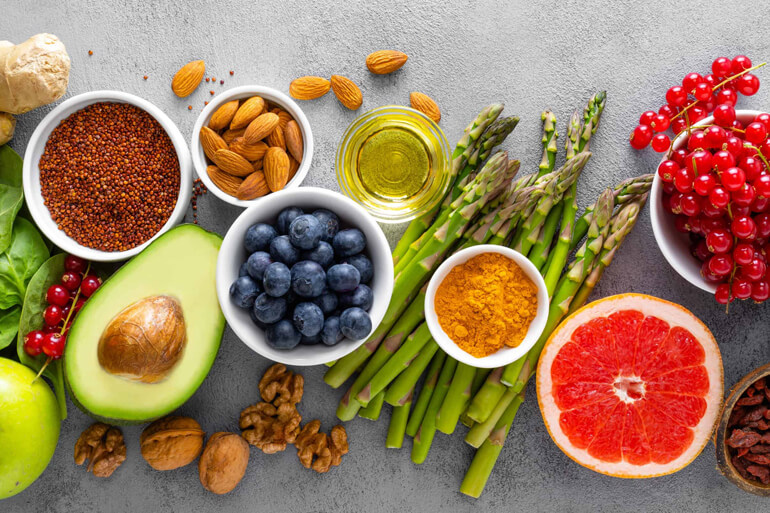 Some women experience severe colic on the day before, during or after menstruation. In addition to the uterus, colic also appears in the cadaver, pelvis, vagina and abdomen. This colic is mainly due to two reasons. (A) Often due to detention of arthritis- it has apan vayu vision and constipation predominantly. (B) Excessive urination- This is due to increase in bile in the uterus, heat stroke, excessive sexual intercourse or excessive exertion. This type has a higher incidence of disability.

(A) In case of pain due to non-menstruation, shortness of breath or shortness of time, to perform the following treatment:

(B) The type of colic which causes pain due to excessive, prolonged or frequent urination should be treated as follows: