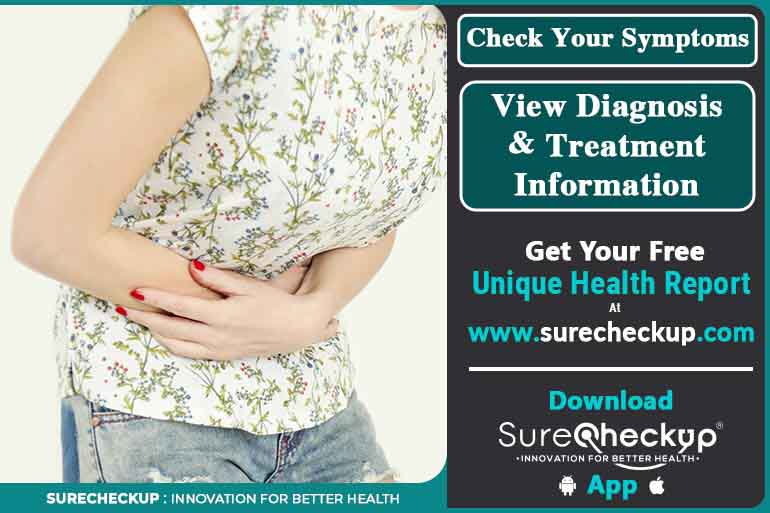 Just as in anorexia the patient's digestion slows down. On the contrary, in this disease the fire becomes sharp. Due to which the digestion becomes very fast and even if the patient eats anything that is edible or not, it is digested very quickly and the patient often feels hungry. His stomach is not full.

Eating too many sweet and sour foods, even if indigestion, is an important part of the worms that cause stomach upset.

Apart from this, stomach infections can also be caused due to many reasons like consumption of thin foods, excessive consumption of jaggery, not exercising, not doing physical work, getting too much sleep during the day, taking contradictory food items.

When worms are found in the stomach, nausea, indigestion, anorexia, vomiting, fever, fatigue, sneezing, salivation etc. are experienced. Apart from this, there are complaints like severe pain in the abdomen, loss of appetite, anemia.

Peel a squash, grate it and squeeze the juice. Taking three grams of powder with water thrice a day will kill stomach worms.

On the fourth day, castor oil is used as a laxative to get rid of dead worms in the stomach.

Soak 2 grams of chickpeas in sugarcane government at night. Then the next morning in the morning you should eat the chickpeas. You should not eat or drink anything on it for eight hours. Then the stomach worms will come out.

Taking a little salt in the radish juice and taking it twice a day in the morning and evening for four days in a row, the worms trapped in the intestines of the stomach will come out with the feces and the stomach will be completely cleansed.

Take the powder of Pipal Panchang with jaggery and take five grams each in the morning and evening with aniseed juice for three days to kill all the stomach worms.

The worms in the stomachs of young children are killed by ingesting whey powder in whey. Or excreted with feces.

Getting up every morning for a few days and drinking two quarts of salt in fresh water destroys the worms in the stomach. New worms do not grow.

Prepare ginger and whipping powder and lick it with honey to kill stomach worms.

Soak one pound of bitter gourd leaves and one pound of coriander in twelve tolas of water at night, strain the water in the morning and get honey. Make three portions of this mixture and take it thrice a day.

The patient should be given leafy foods, herbs and bitter or spicy foods like garlic.