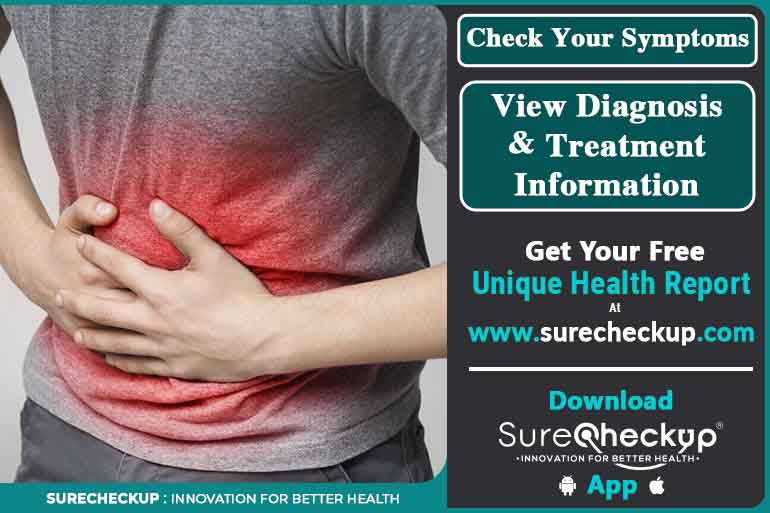 The cause of this disease is excessive drinking of water, laziness, sleep during the day, false awakening at night, fear, anger, grief, greed, thoughts, infatuation, anxiety and mental stress. So that the food is not digested and indigestion occurs.

Stomach full and full despite not eating and then feeling, not feeling hungry or dying, gas in the stomach, sour belching, abdominal pain and headache, all these except frequent salivation, nausea, eating and drinking Anorexia.

Eating half a teaspoon of pomegranate powder three times a day relieves indigestion.

Combine large grapes, salt, blackberry and after heating all these, eating increases appetite and eliminates indigestion.

When there is indigestion due to constipation, taking two teaspoons of isbagul powder in water clears the stomach the next day and after cleansing the stomach, the patient should take only fruits and juice or vegetable soup on that day.

Patients with this disease should stop taking non-digestible substances immediately.

You should eat only when you feel hungry, and you should not stand on the ground at that time, but you should eat enough. At the same time, be careful not to overeat. Then no matter how much you like the dish.

Such Rogiejus, loose porridge as well as goat's milk should be taken in large quantities. Drink enough water too.