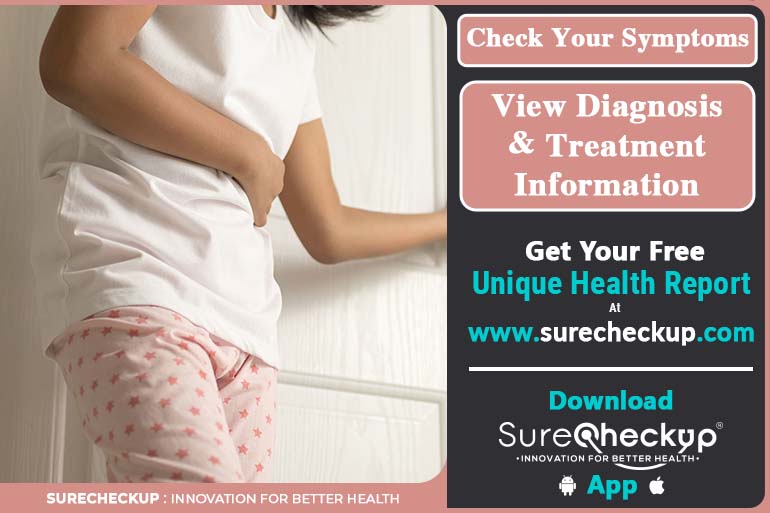 Marada is called pravahika in Ayurveda. It has a very small amount of feces in it, even though the stump comes to the bush. Gummy is often caused by force with water that causes the skin to bleed. Special care should be taken in the case of diarrhea that instead of giving anti-diarrheal medicine, it should be given as loose and dilute medicine. This will automatically stop the bleeding as the obstruction is removed.