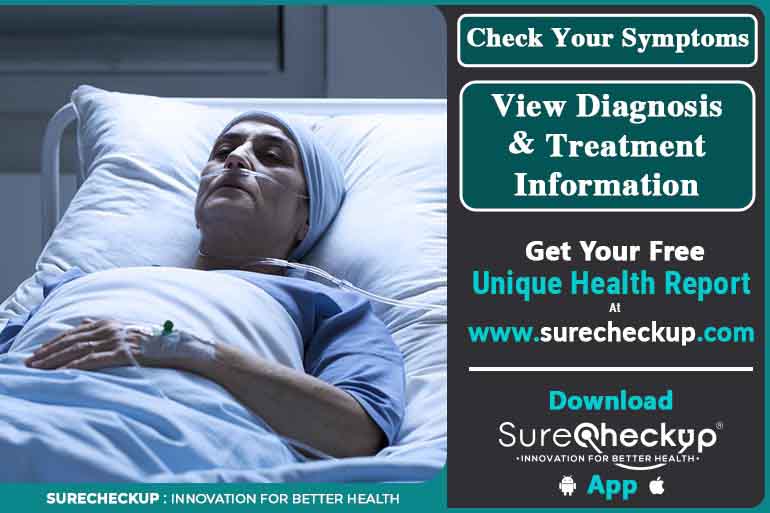 The same causes that cause diarrhea cause death.

Eating the opposite food such as eating with milk and fish, eating a second meal immediately after a meal, eating too much dry, too hot, too thin and too cold can lead to death.

The disease can also be applied when indigestion occurs. The disease is also applicable if there is fear, grief, mental disorder, obstruction of defecation or small white worms in the stomach. Because for all these reasons the air pushes the accumulated cuff downwards.

A slight cough comes out with the stool despite repeated exertions.

Often the seasons change, colds occur, eating rotten foods, worms in the intestines, and even eating heavy foods can cause death.

The patient initially has thin diarrhea, abdominal cramps, frequent bowel movements. But in spite of a lot of pressure, a small amount of material comes out, with which the phlegm also comes out, then blood starts falling along with the stool, which is called murderous death. Sometimes the patient also has a fever, as well as the color of the stool is black, brown, green, red.

Excessive odor comes from the patient's stool. During the day 5 to 20 or more diarrhea occurs. The patient becomes very weak.

Heat cow's milk and water evenly. When the water is burnt and dried and only milk is left, it is taken down and warmed, then drinking it kills the dead.

Thus milk should be drunk three times a day.

Boil two teaspoons of coriander in water and drink it, it gives immediate relief in stomach ache.

Drinking fresh buttermilk mixed with bay leaves has a lot of benefits in killing killers.

Take two grams of fenugreek powder with yoghurt and take it thrice a day, it is very beneficial in stomach cramps. Drinking fenugreek leaf juice and black grape juice gives a lot of relief.

Take 2 to 3 grams of ginger powder with hot water or make a decoction of ginger and add a teaspoon of castor oil in it and drink it.

Heat the ripe lemon and extract its juice, then add white salt and sugar in it and drink it.

There are many benefits to taking dried orange peel and dried large grape seeds in equal proportions in a bowl and consuming them for four consecutive days.

At the time of this disease, the patient should eat light food which is easily digested. Matha, curd, rice, sabudana, barley, lemon, pomegranate juice and loose mash should be taken.

Puri, paratha, kachori, fried food, bread as well as papaya should not be eaten.