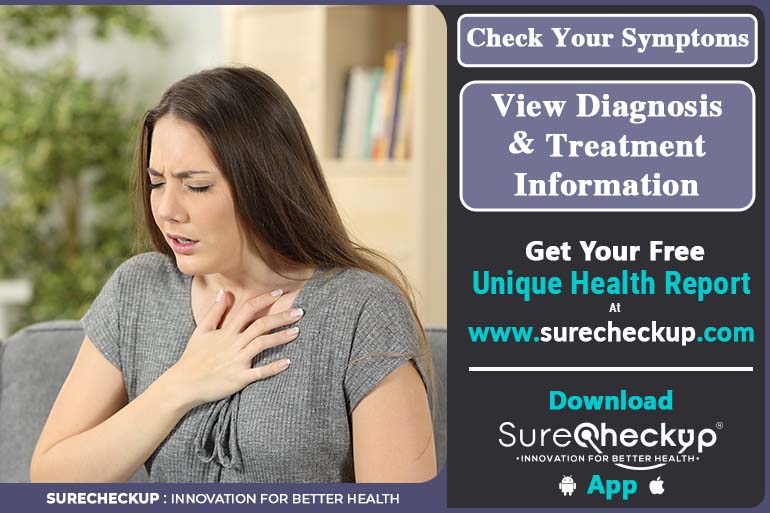 Older men are more likely to have frequent asthma attacks during the cold season. Often these attacks come at night or early in the morning, making it very difficult to get treatment. Since it is rare for the poor and villagers to get treatment when they come, they should know the home remedies or buy the necessary medicines and save them at home.